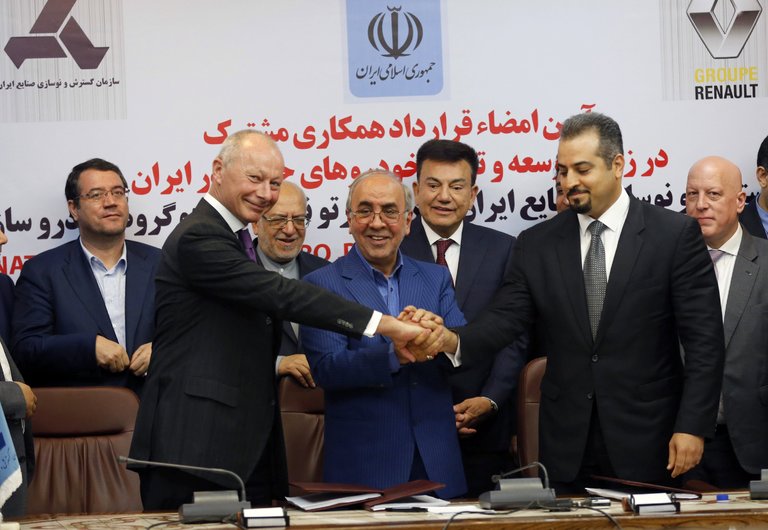 Despite new sanctions imposed by President Trump, Iran and the French car company Renault have agreed a $780 million deal to produce as many as 15,000 cars a year. Since a drop in the cost of oil per barrel and international sanctions, Iran’s economic growth has declined and youth unemployment has sky-rocketed to 40%. However, recently re-elected president, Hassan Rouhani, has promised to revitalize the … END_OF_DOCUMENT_TOKEN_TO_BE_REPLACED